Responding to a Process of a Psychiatric Interview 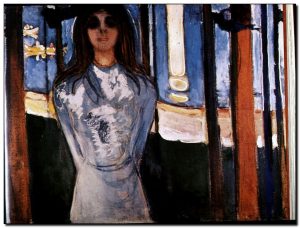 On Saturday 12th of February, Petros Patounas, psychoanalyst of the School of the Freudian Letter, will respond to the process of a psychiatric interview of a psychotic subject that experiences a manic episode according to the psychiatrist treating it. The ‘responses’ series aim in enabling the question “What can psychiatry learn from psychoanalysis?” It is Patounas view, that not only the human subject and the dimension of the unconscious fantasy have been reduced to ‘irrelevant terms’ when it comes to the dealing with a ‘symptom’, but that the place of desire has been foreclosed as well. Thus, there is the question formed: “How can a breathing subject experience life itself if desire does not have a place in the discourses treating its symptoms- symptoms that are silently powerful attempts of one’s subjectivity.